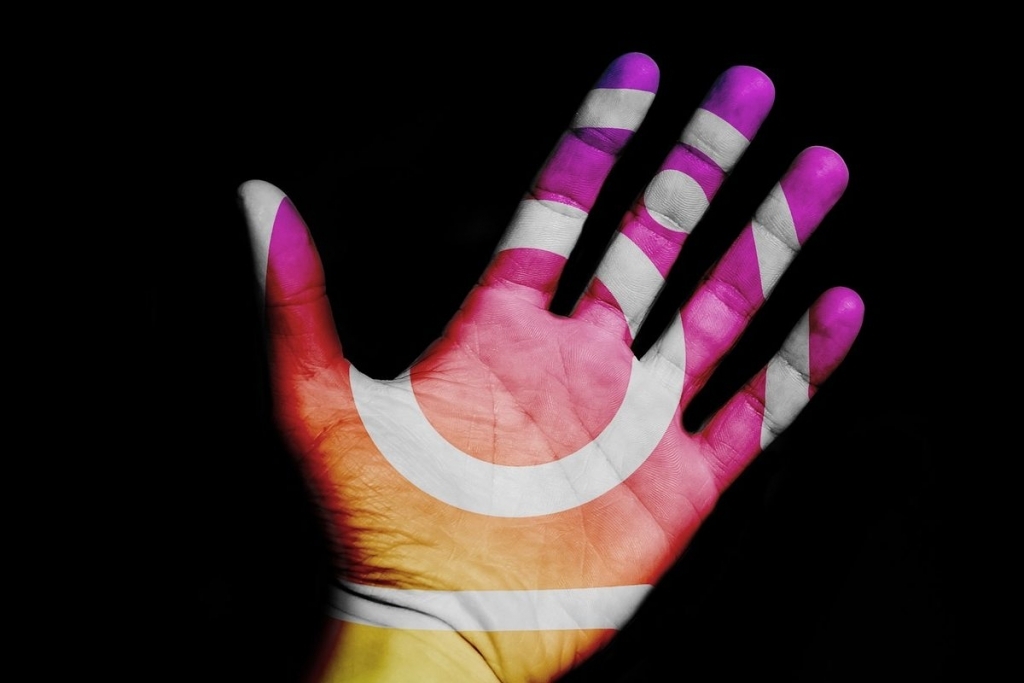 Instagram is currently trialling the hiding of likes. So far this has been happening in Australia, Brazil, Canada, Ireland, Italy, Japan and New Zealand. 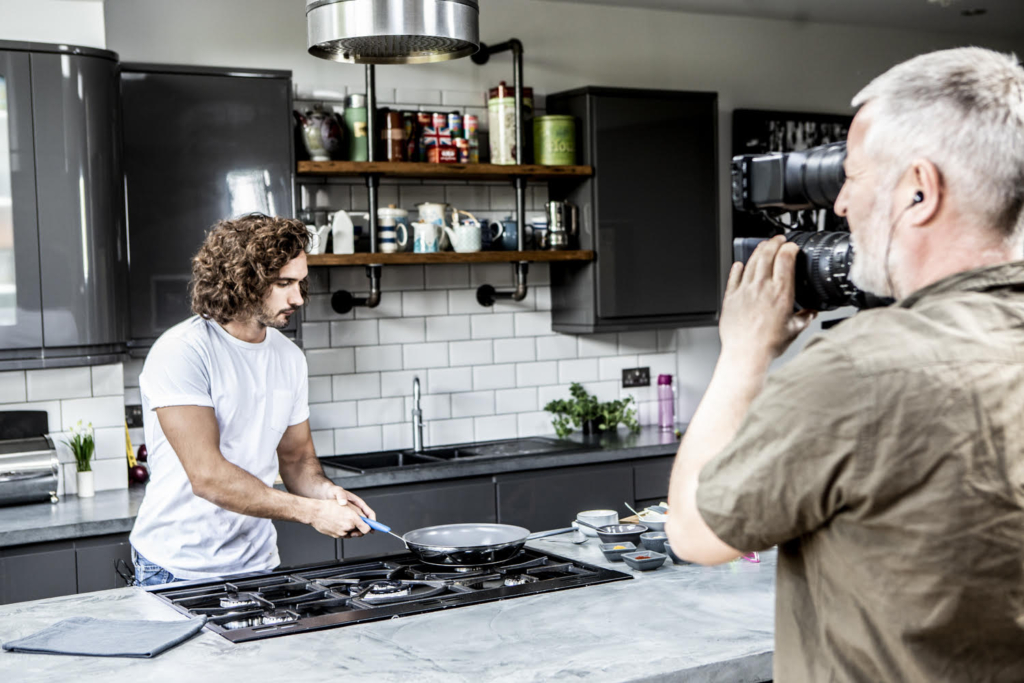 We have begun work on digital content for the launch of celebrity body coach and ‘Lean-in-15’ star Joe Wicks’ cookware range. Joe Wicks is famous for transforming bodies on TV and has used his fame to launch books and DVDs in the past. Now, he is turning his hand to kitchen-ware. To launch the products, […] 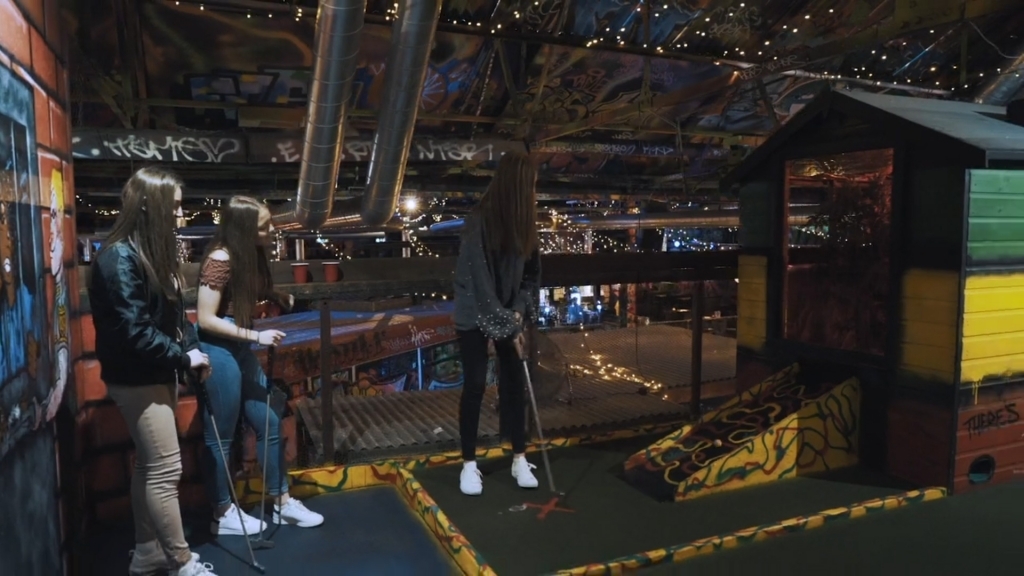 Manchester-based agency, WhiteNoise Media, has been appointed by Ghetto Golf to handle digital marketing for the popular mini golf attraction. The Liverpool-based leisure business has created a new crazy golf entertainment concept, including cocktails, street food and DJs. The original Ghetto Golf venues were opened in Liverpool and Birmingham in 2017 with further openings planned […] 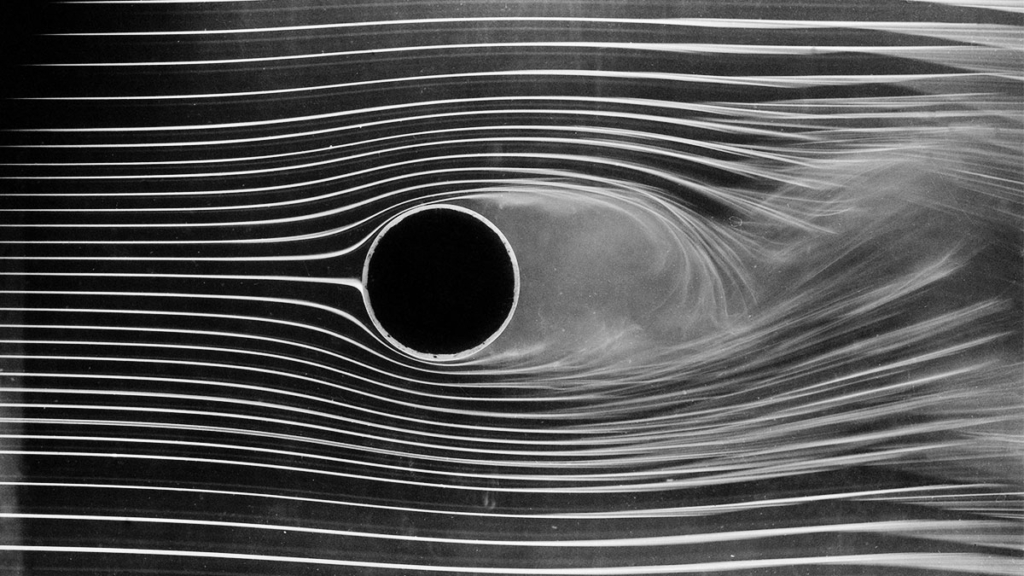 With new brands popping up every day, it’s hard to break through the market in a sector that may already be extremely cluttered with ‘new’ and ‘interesting’ ideas. Up and coming, disruptive brands are few and far between as the big brands already dominate with clever ideas and big marketing budgets. What does it take […]

Super Break promotes new destinations with the help of WhiteNoise 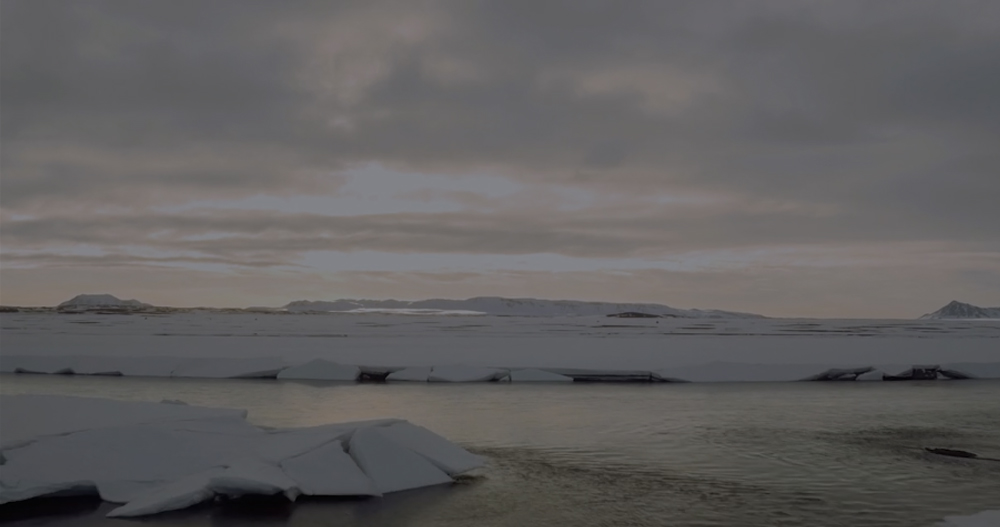 We recently partnered with Super Break to create and produce a series of promotional and online videos to coincide with the launch of their new destinations that have been announced for 2018.    The videos, which have already generated hundreds of additional in-trip bookings, will be played on the transfers between airports and final destinations. […]

Ready to start the conversation?

Our strategic and collaborative approach delivers real results by delivering exciting messages to the right people, in the right place, at the right time.

This website uses cookies to improve your experience while you navigate through the website. Out of these cookies, the cookies that are categorized as necessary are stored on your browser as they are essential for the working of basic functionalities of the website. We also use third-party cookies that help us analyze and understand how you use this website. These cookies will be stored in your browser only with your consent. You also have the option to opt-out of these cookies. But opting out of some of these cookies may have an effect on your browsing experience.
Necessary Always Enabled
Necessary cookies are absolutely essential for the website to function properly. This category only includes cookies that ensures basic functionalities and security features of the website. These cookies do not store any personal information.
Functional
Functional cookies help to perform certain functionalities like sharing the content of the website on social media platforms, collect feedbacks, and other third-party features.
Performance
Performance cookies are used to understand and analyze the key performance indexes of the website which helps in delivering a better user experience for the visitors.
Analytics
Analytical cookies are used to understand how visitors interact with the website. These cookies help provide information on metrics the number of visitors, bounce rate, traffic source, etc.
Advertisement
Advertisement cookies are used to provide visitors with relevant ads and marketing campaigns. These cookies track visitors across websites and collect information to provide customized ads.
Others
Other uncategorized cookies are those that are being analyzed and have not been classified into a category as yet.
SAVE & ACCEPT
Powered by

Send us a message